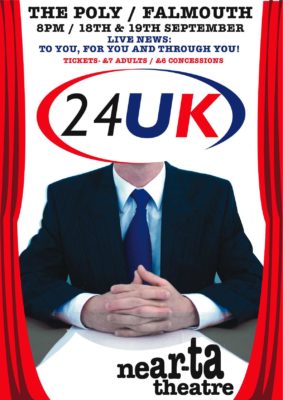 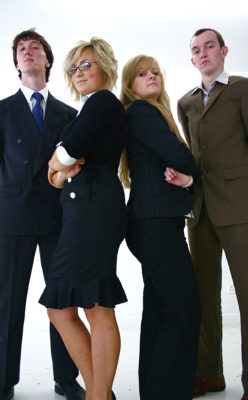 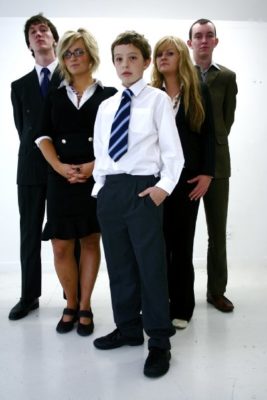 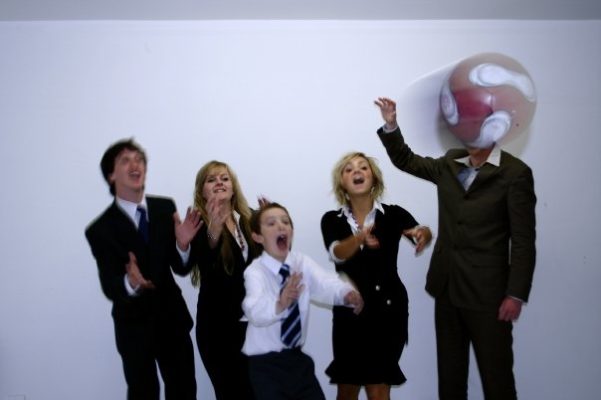 Our main story tonight: We have received reports that Near-ta Theatre returned to The Poly with a brand new show in late September 2008. Sources close to the company have suggested that the group performed an original comic production entitled, 24UK.

Once the audience had tuned in, the channel provided live and uninterrupted, up-to-the-minute coverage of news stories from Britain and beyond. Performance analysts praised this brand-new ‘people’s’ channel for providing stories to you, for you and through you. And at long last, news will be delivered as it happens, in a theatre: a happy medium.

We can confirm that the show was written and developed by the cast, and directed by Ciaran Clarke. Past evidence points to an involving, laugh-out-loud, theatrical experience for all the family.

This is Near-ta Theatre, 24UK, live at The Poly.

24UK came back in November 2013! Click here for more information. 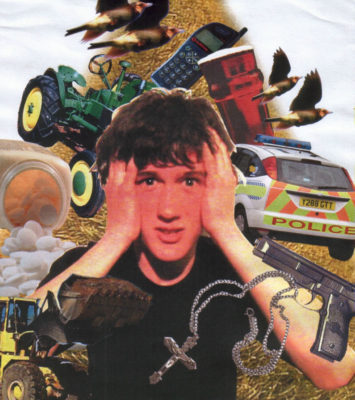 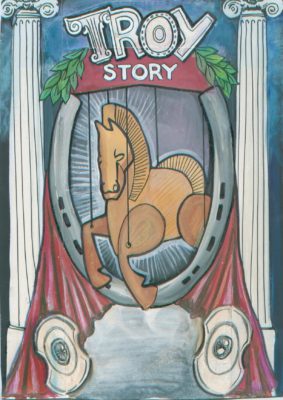 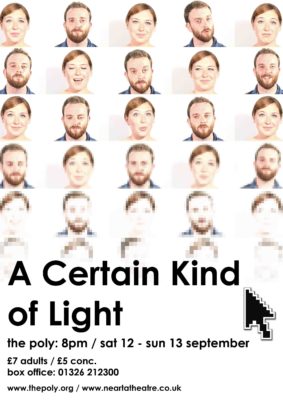