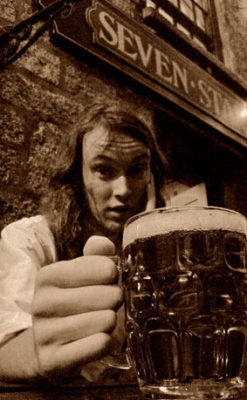 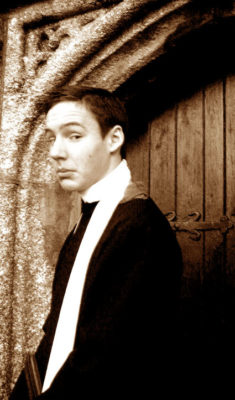 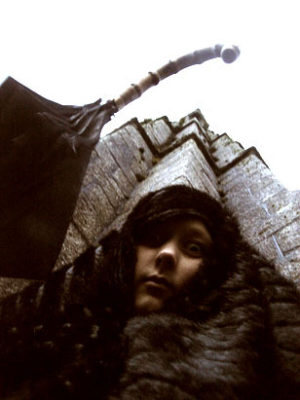 Near-ta Theatre were back for more of the same at Falmouth Arts Centre with their adaptation of the traditional Cornish folk-tale, The Stythians Ghost.

Based on a tale collected by William Bottrell for his book Traditions and Hearthside Stories of West Cornwall and freely adapted by Near-ta Theatre, the play seeks to give answers to the profound questions of the human condition:

Does the soul survive bodily death?

Does God interfere in the affairs of man?

Is diced carrot ever an acceptable ingredient in a Cornish pasty?

Directed by Daniel Richards and Lewis Howard and performed by a young cast, The Stythians Ghost was a comic but frightening experience for all the family! 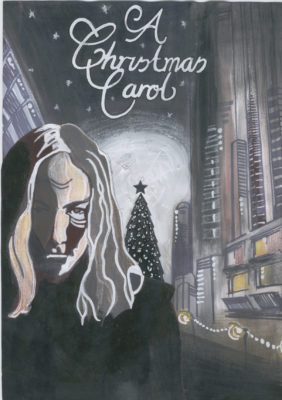 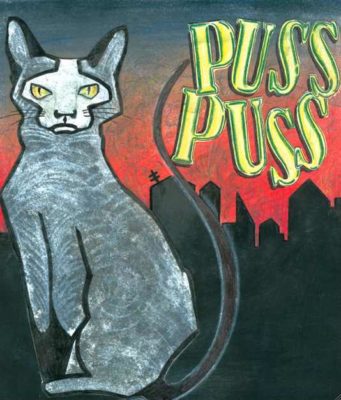 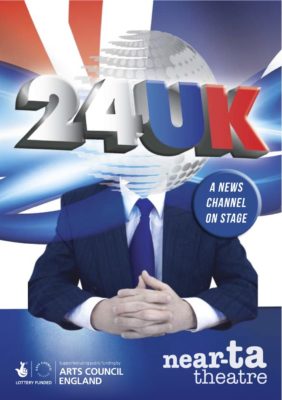 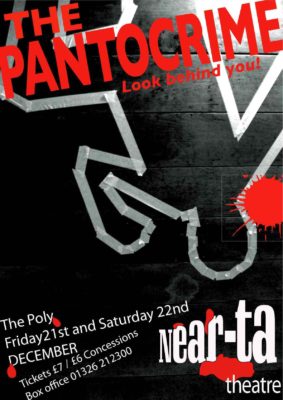